A Message from Angela King: The Johnson Amendment 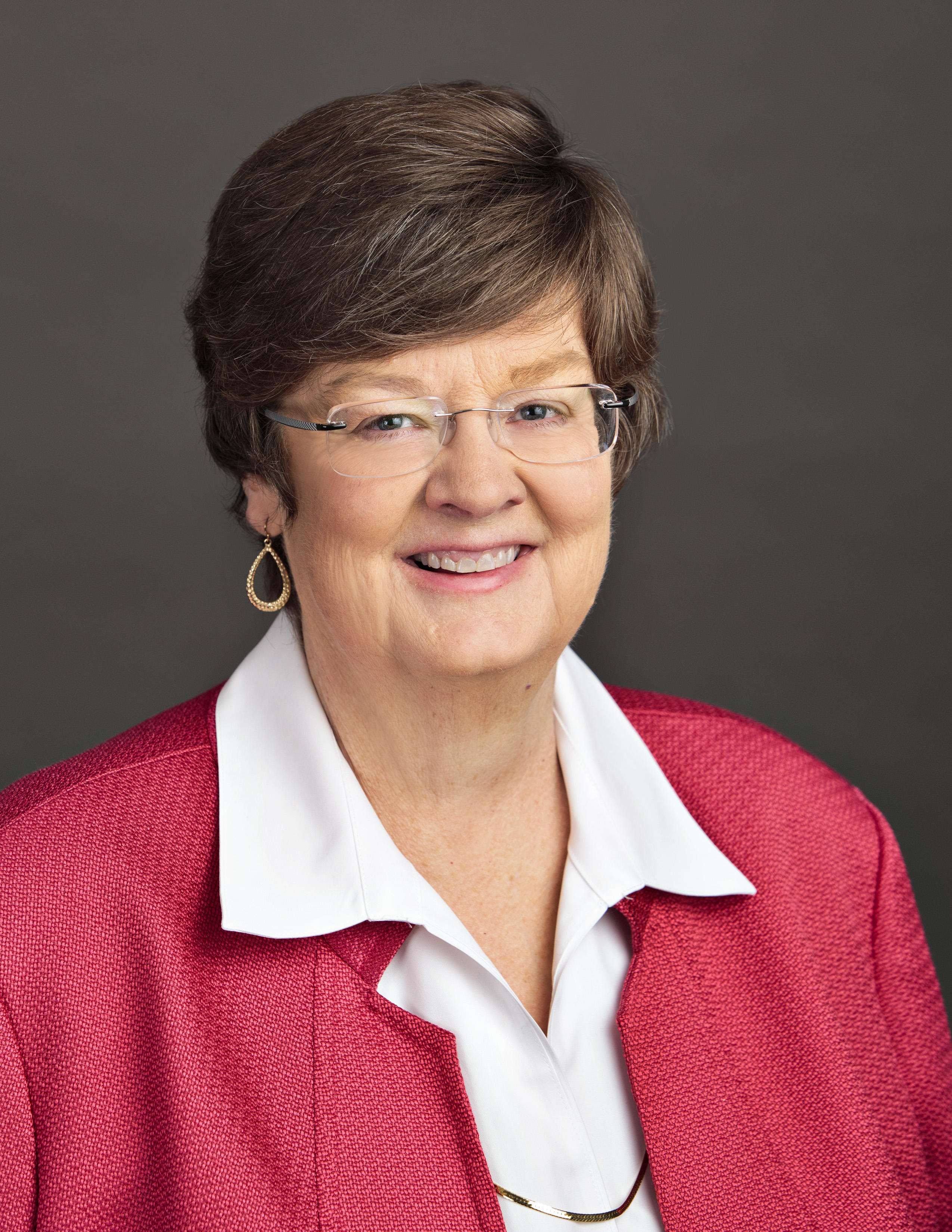 I want to take this opportunity to update you on the national discussion of the "Johnson Amendment" and its impact on nonprofits across the county. Section 501(c)(3) of the Internal Revenue Code allows certain groups to be exempt from federal income taxes and eligible to receive tax-deductible contributions in exchange for complying with three separate conditions. The first condition is the most famous: that 501(c)(3) nonprofits cannot pay out profits to benefit shareholders or individuals. The third condition states that 501(c)(3) entities may "not participate in, or intervene in (including the publishing or distributing of statements), any political campaign on behalf of (or in opposition to) any candidate for public office". That condition, nicknamed "the Johnson Amendment", was proposed by then-Senate Minority Leader Johnson to legislation passed by a Republican-controlled Congress and signed by President Eisenhower in 1954.

In practical terms, the language protects charitable nonprofits, including religious institutions, and foundations from partisan electioneering, such as political endorsements and campaign contributions. Other speech, such as commentary on legislation, social and moral issues, is in no way touched or restricted by the Johnson Amendment.

Volunteers of America is supportive of this separation of charities and the political process. It means that our agency cannot contribute funds to campaigns or endorse candidates. We can advocate on matters of policy, but this amendment protects charities from "pay to play" politics and insures that integrity in contracting. Throughout of century of service, Volunteers of America Texas has remained bi-partisan while advocating for the needs of our country's most vulnerable. We will continue to do this and we believe this amendment is an important part of country's protection of private charities.

Please join me in advocating for this amendment to remain in force to ensure the appropriate separation of church/charities/state in our political and social structure.