A Fort Worth business owner goes above and beyond to help a 100 year old repair severe damage to its roof.

FORT WORTH, TX – Volunteers of America Texas has been helping the most vulnerable Texans for 100 years, but a chance meeting between two men resulted in the organization being on the receiving end of a huge blessing.

While completing a roofing project across from the Volunteers of America Texas Treatment Center on Riverside Drive in Fort Worth, Blake Bolen of ECR Roofing caught a glimpse of the damage the property had endured. 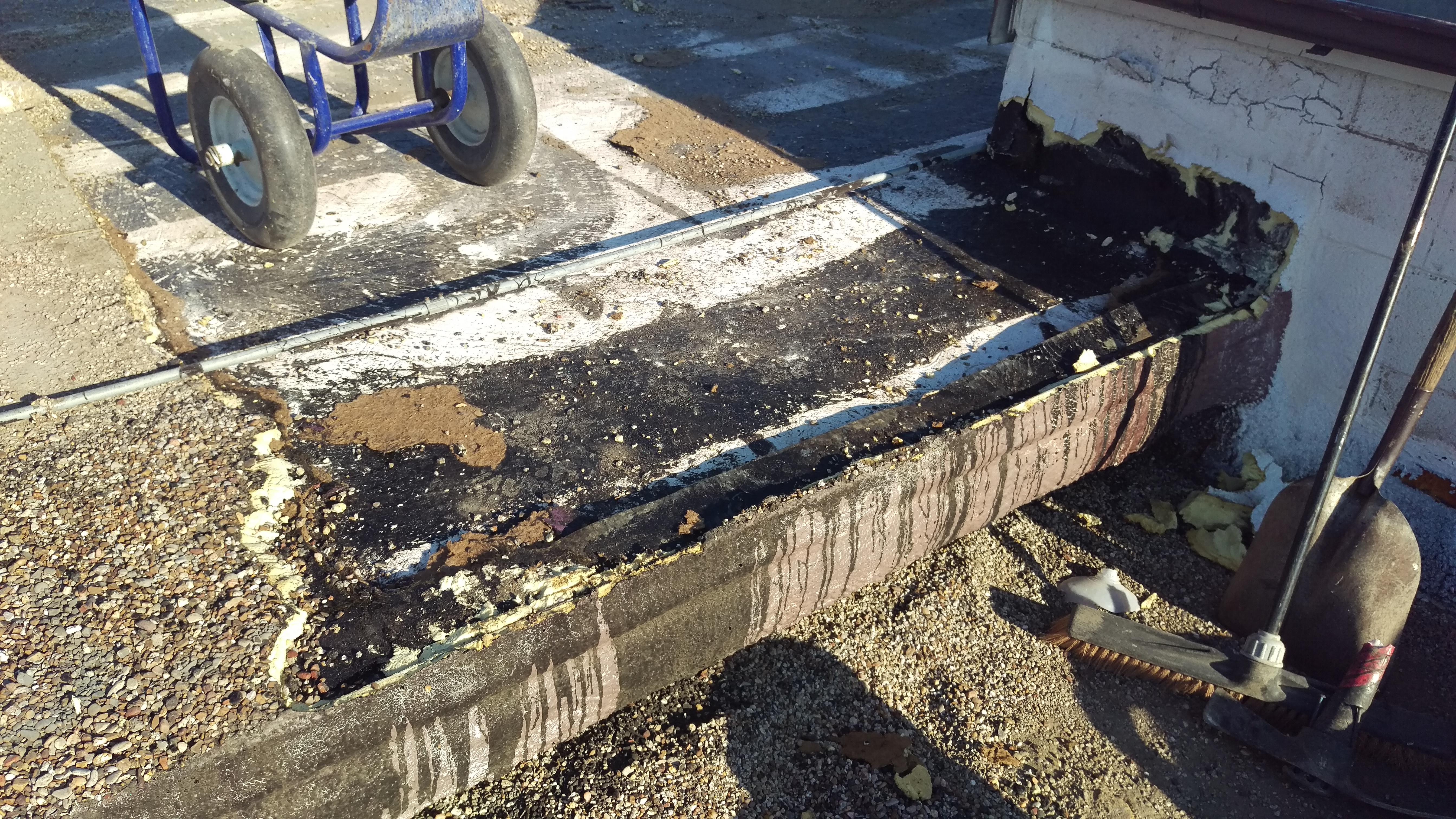 "He was just walking by and wanted to survey it," said Gerald Padgett, manager of maintenance and fleet operations at VOA Texas.

At the time Bolen had no idea that Padgett was waist deep into the process of getting bids – the first was $180,000 – and battling the idea of a $14,000 deductible to fix the roof at the property.

"I told him what was going on and Blake helped us negotiate with the adjuster to get a better deal with the insurance company," Padgett said.

Soon after, Bolen begin to work on the roof of the building without any money down. He knew it would be a while before the organization secured the funds to repair the roof, but he had no problem waiting. He offered to complete the job for nearly half of the first bid, $96,000.

Later Padgett discovered why Bolen was led to help out VOA Texas. "He told me his personal story about his cousin who struggled with drug addiction. He offered to partner with us."

But Bolen didn't just partner with VOA Texas – he became a donor. In addition to coming out of pocket on upfront costs to repair the roof, Bolen made a $5,000 donation to VOA Texas. And that partnership he offered included repairing the roof of the VOA Texas re-entry center on Avenue J in Fort Worth and other sites that need attention. 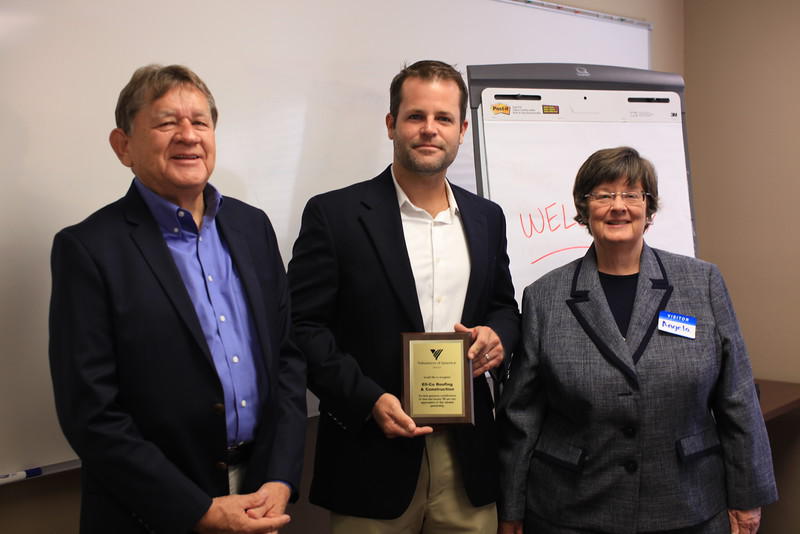