Volunteers of America is an ecumenical Christian Church with a ministry of service that invites all those who can affirm the mission and Cardinal Doctrines to join in its active ministry.  The ministers of Volunteers of America are bound to the Standards of Conduct, which are part of the governance documents.  To be considered as a ministry candidate, one must be an employee in good standing (meaning, no discipline actions within the last 12 months and must score at least a 2.5 on your performance appraisal).  Ministry is a privilege and should not to be taken lightly.   It is a personal calling and commitment to bring others to the knowledge and active service of God.

To be considered for commissioning or ordination of ministry, the employee must:

Click here for more information about becoming a minister. 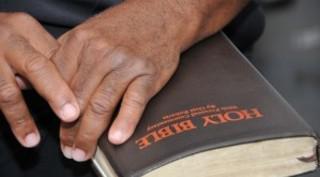