Mothers and Infants Nurturing Together Program 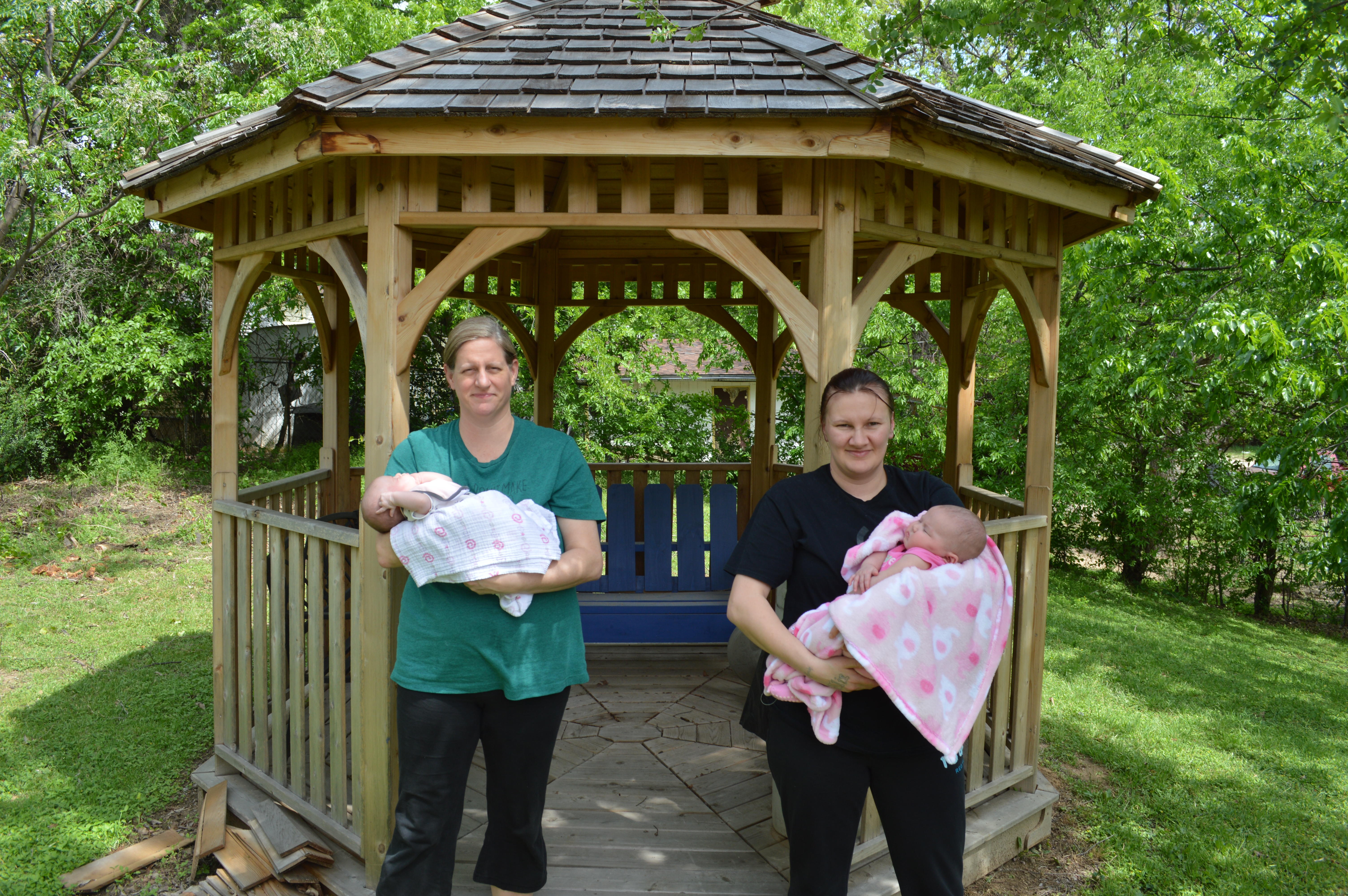 MINT is a special program for female offenders who come to the Federal Bureau of Prisons expecting to deliver a child. Non-violent offenders who would not be considered a risk to abscond are eligible to become clients of the program. They enter the program at about seven months into their pregnancy and spend the next two months preparing for the birth of their child by attending classes and registering for public aid programs. After the birth of the baby they will spend the next three months building a bond with their child. When the client's time is complete in the program, the child will be placed with an approved guardian, usually a family member or close friend of the client, and then the client will return to the Federal Bureau of Prisons to complete her sentence.

The following inmates can be referred to the MINT Program

Because community corrections does not maintain a budget to pay medical costs the inmate must first be designated to an appropriate federal institution so that the medical bills for the client can be paid.

NOTE: Recommendations on the Judgement and Commitment Order for the MINT Program are treated as any other recommendation made by the Sentencing Judge. If the inmate is not an appropriate candidate for the program a letter will be written to the Judge indicating why the person is not eligible for the program.

Watch on Youtube
Georgetta credits the MINT Program for giving her the bonding time she was not able to experience with her two older children. Although she was incarcerated, she was grateful for being able to care for her child postpartum. Fortunately, after her time came to an end in the MINT Program, she was able to accompany her child home, instead of going back to prison and leaving her child with family members which happens in other cases.